JUF’s policy regarding Green Line* funding from the annual communal campaign reflects our longstanding, comprehensive principle of non-discrimination. It also reflects our donors’ intent. JUF provides services to Jews in need regardless of age, gender, sexual orientation, physical ability, political views, religious observance or denominational affiliation. That non-discrimination value also extends to where one chooses to reside, be it in Chicago, Tel Aviv, Kiev, or beyond the Green Line.

In concrete terms that means, if a Jew living in Jerusalem’s Old City, the neighborhood of Gilo or the town of Efrat is a victim of terror, in need of specialized education, grief counseling or other services, s/he would be provided the same service as a fellow Jew residing in west Jerusalem, Tel Aviv, or Haifa.

Another guiding principle is that JUF’s communal campaign provides no capital or infrastructure support for any project anywhere. No support is provided for the construction or expansion of communities (new buildings, roads, sewer systems, electric grids, etc.) in any location, including beyond the Green Line.

JUF’s longstanding, primary partners providing human services in Israel are the Jewish Agency for Israel and the American Jewish Joint Distribution Committee. The organizational infrastructure of both groups is located within the Green Line.

*The Green Line funding question refers to services provided to Israelis living beyond the 1949 Armistice Lines negotiated between Israel, Egypt, Syria and Jordan.  (The lines were drawn with a green marker, hence “Green Line”). These lines were a demarcation of forces rather than a permanent, internationally recognized border between Israel and her neighbors. These lines were “not construed as a political or territorial boundary, and were delineated without prejudice to rights, claims and positions of any party regarding the ultimate settlement of the Palestine question.  Since peace treaties were signed with Egypt and Jordan, and Israel’s unilateral “disengagement” from Gaza in 2005, the Green Line most often refers to the West Bank and, for some, to eastern Jerusalem. Israel’s extension of the municipality boundary of Jerusalem in 1980 impacted Israel’s application of its Green Line policies. Although eastern Jerusalem was a part of territory beyond the Green Line that was occupied by Jordan until 1967, Israel declared Jerusalem "complete and united" as the capital of Israel according to the 1980 Basic Jerusalem Law. The Golan Heights are another exception, Israel having extended jurisdiction to that area in 1981with enactment of the Golan Heights Law. Israeli communities in these areas are subject to the laws of Israel rather than those of any other authority. 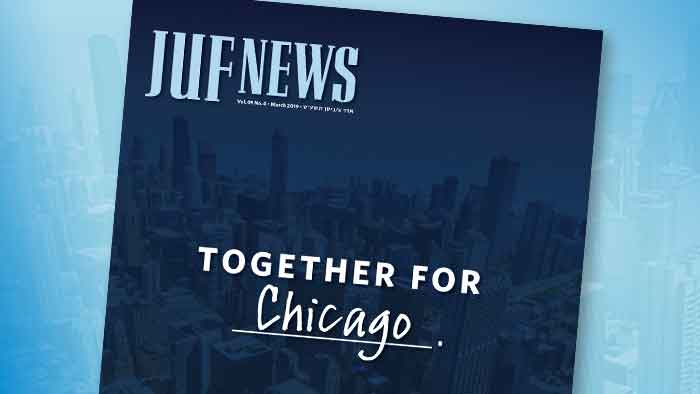 The Guide to Jewish Living 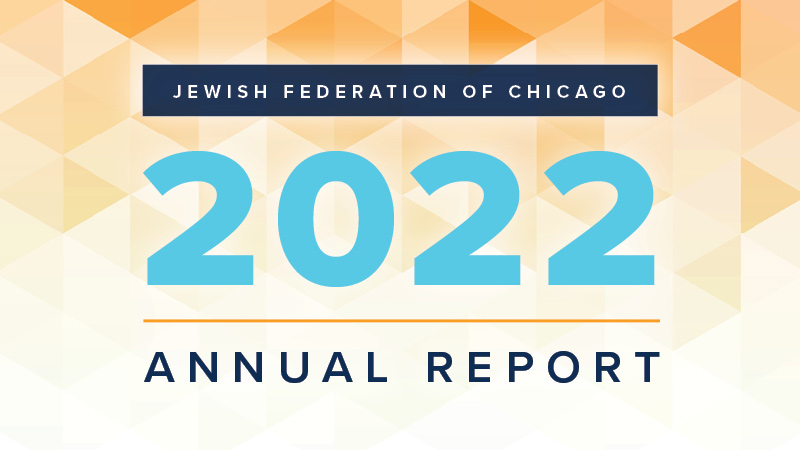 In 2022, JUF's unique ability to respond to crises was needed more than ever.