In spring of 2018, the Food and Drug Administration (FDA) granted approval for consumer genetics company 23andMe to include information about breast and ovarian cancer risk caused by three BRCA1/BRCA2 mutations more prevalent among Ashkenazi Jews than other populations in the report it provides to users of its ancestry and health service. The FDA made their decision after a review process that determined that 23andMe’s test and results met appropriate benchmarks for accuracy. However, as the FDA’s press release noted, these three mutations constitute less than 1% of known BRCA1/BRCA2 mutations, and the receipt of these test results without guidance from a physician or genetic counselor may place individuals at risk for other harms.

The Norton & Elaine Sarnoff Center for Jewish Genetics cautions regarding the use of direct-to-consumer (DTC) testing such as the 23andMe test to determine one’s personal risk for hereditary cancer. Read the full statement.

Approximately 5-10% of breast cancer and 15% of ovarian cancer is hereditary. The two genes that cause the vast majority of hereditary breast and ovarian cancer are called BRCA1 and BRCA2. These are tumor suppressor genes that normally control cell growth and cell death. We all carry these genes, but people who carry mutated forms of the BRCA1 and BRCA2 genes have a predisposition to certain types of cancer.  Women and men who carry a mutation, regardless of whether they develop cancer, have a 50% chance of passing the mutation on to the next generation.

Surveillance and management for BRCA1 and BRCA2 mutation carriers:

Active surveillance and management – watching for warning signs and staying on top of your health – as well as lifestyle modifications, can significantly decrease one’s risk. Your personal health and family history will help determine at what age and how frequently to utilize these strategies. Please consult your physician for individual recommendations.

General Recommendations May Include: 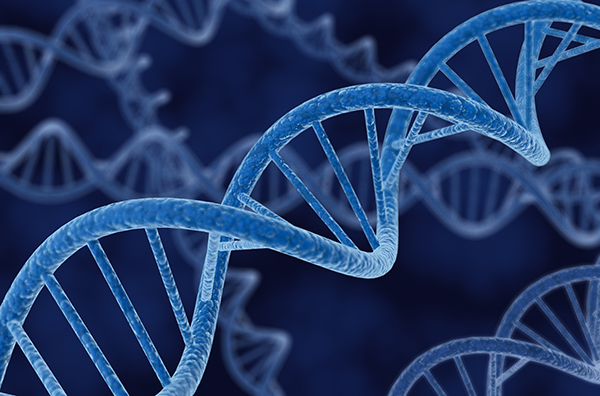