View the current issue of JUF News Express or select previous issues from our newsletter archive.

●      Times of Israel: An English-language daily news website about Israel

●      Haaretz: an Israeli independent daily newspaper with a broadly liberal outlook both on domestic issues and on international affairs.

●      The Jerusalem Report: an Israeli bimonthly news magazine in English.

●      JTA: an international news service that provides up-to-the-minute reports, analysis pieces and features on events and issues of concern to the Jewish people.

●      Israeli Consulate General to the Midwest

●      The Washington Institute for Near East Policy: a public educational foundation dedicated to scholarly research and informed debate on U.S. interests in the Middle East.

●      The Jewish Agency for Israel has information on Zionism, Jewish holidays and culture.

●      ISRAEL21c: a not-for-profit corporation that works to inform Americans about 21st century Israel, its people, its institutions and its contributions to global society.

●      The Jewish Virtual Library: a comprehensive online Jewish encyclopedia, covering everything from anti-Semitism to Zionism. 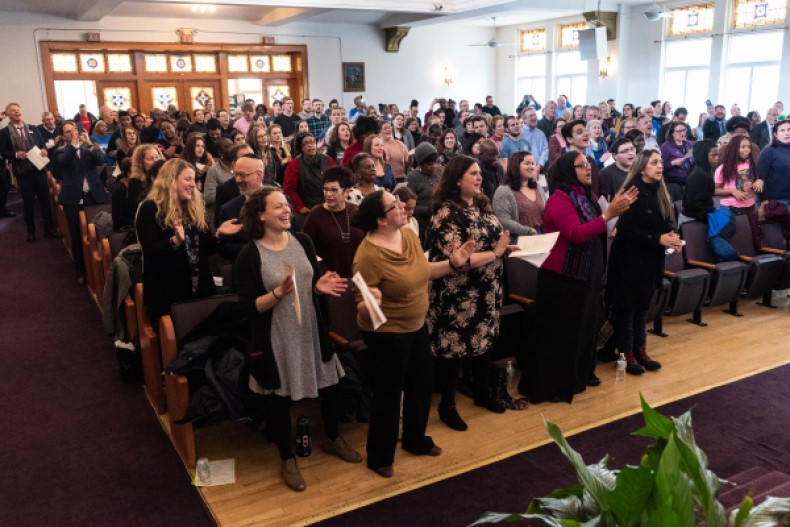