The U.S. Government Accountability Office, an independent, non-partisan agency, released a report Tuesday, Feb. 23 raising concerns about the ability of the IAEA to monitor and verify Iran's obligations under the JCPOA. Read more.

The Board of Directors of the Jewish Federation of Metropolitan Chicago issued a statement on August 14, 2015.

The UN’s International Atomic Energy Agency’s (IAEA) Board of Governors voted Tuesday to close its decade-long investigation into Iran’s suspected program to design a nuclear weapon. The action means that some allegations about the weapons project may never be answered.

What does the recently released nuclear agreement with Iran ( Joint Comprehensive Plan of Action) bode for Israel, America and the American Jewish community?

Some 100 delegates of JUF's Jewish Community Relations Council and other community members gathered at JUF on July 20 to hear three different perspectives. Speakers included Ambassador Dennis Ross, fellow at the Washington Institute for Near East Policy and former special assistant to President Obama; Jon Wolfsthal, senior director for Nonproliferation for the National Security Council; and Roey Gilad, Consul General of Israel to the Midwest.

Keep the end goal in sight: Iran never getting a nuclear bomb

The Jewish United Fund of Metropolitan Chicago today released the following statement regarding the announcement of an agreement between the P5 + 1 - the United States, the United Kingdom, Germany, France, China, Russia - and Iran on Iran's nuclear program:

The threat of the Islamic Republic of Iran ever obtaining nuclear weapons is a matter of the gravest concern to our community and the world. The effort to reach an accord between the P5 + 1 countries and Iran reflects that concern and the goal of all peace-loving peoples: preventing Iran from acquiring nuclear weapons.

That objective has informed our advocacy efforts for the past two decades. In 2007, JUF's Jewish Community Relations Council (JCRC) unanimously passed its  Action Plan to Combat the Threats Posed by Iran , aimed at educating and mobilizing both the Jewish and broader community. Such efforts led to the successful passage of Iran divestment actions by the  State of Illinois , Cook County and the  City of Chicago , as well as other actions.

Diplomacy strengthened by sanctions, rather than war, remains our strong preference and the wisest course.

**Read the full text of the Iran agreement, Joint Comprehensive Plan of Action

Statements from U.S. officials on the JCPOA

Statements from Israeli officials on the JCPOA

Statements from elected officials representing Illinois on the JCPOA

Opposed to the Iran Agreement 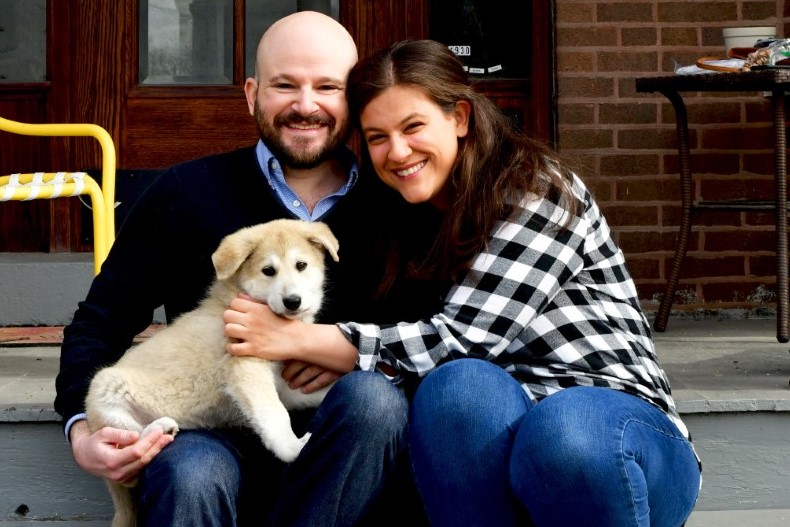 Many Chicago Jews have fostered or adopted pets during the coronavirus pandemic. Here are just a few of their sweet stories.

by Michelle CohenJune 4, 2020
Recipes to get you grillin’ and chillin’ in the great outdoorsFathers and daughters find creative ways to bond during quarantineIt's not 'just camp'Honoring a community conductorHis wife said you may want to marry himSwimming with our dads