Your JUF dollars are at work on the ground, providing critical aid -- and showing our Israeli brothers and sisters they are not alone: 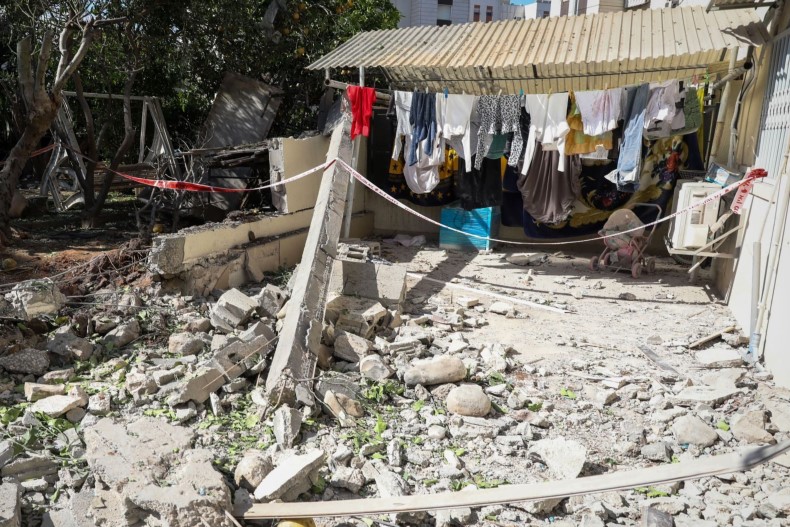 An apartment building hit by a rocket fired from the Gaza Strip in Ashkelon, in southern Israel, on May 5, 2019. (Noam Rivkin Fenton/Flash90)

When they heard the siren, the three Israeli preschoolers did what their parents had been teaching them for Holocaust Remembrance Day: They put down their toys and stood still to honor the memory of the dead.

A frantic mother whisked the little girls to the bomb shelter before the rockets hit.

She hugged her weeping daughters close in the shelter, whispering that this was a different kind of siren -- one that means they must run for their own lives.

The emergency situation in Israel's south, with 700 terrorist rockets launched since Saturday morning, has killed four Israelis and seriously injured scores more. For the moment, there is an uneasy calm. But in JUF's Partnership Region of Kiryat Gat-Lachish-Shafir, 80-year-old Allegria Ben Acken is fighting for her life. She is well-known to many Chicagoans as the mother-in-law of the director of the JUF-supported immigrant absorption center in Kiryat Gat.

With, sadly, decades of experience in responding to such crises, JUF offers condolences and prayers. But the response only begins there. Even as we mourn for the dead and pray for the wounded, your JUF dollars are at work on the ground, providing critical aid -- and showing our Israeli brothers and sisters they are not alone:

JUF and its partners are able to respond immediately to such crises because of the infrastructure created to be respond when the need is most urgent, when victims feel most alone. Thanks to your support of the JUF Annual Campaign, they are not alone. 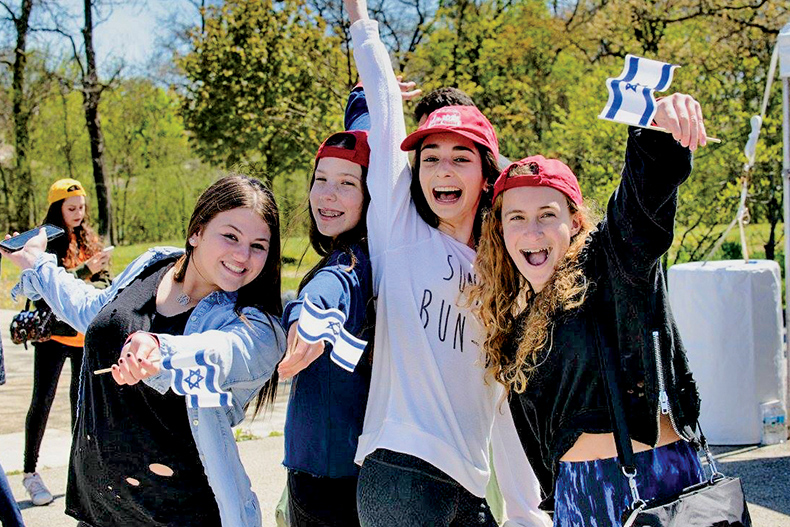 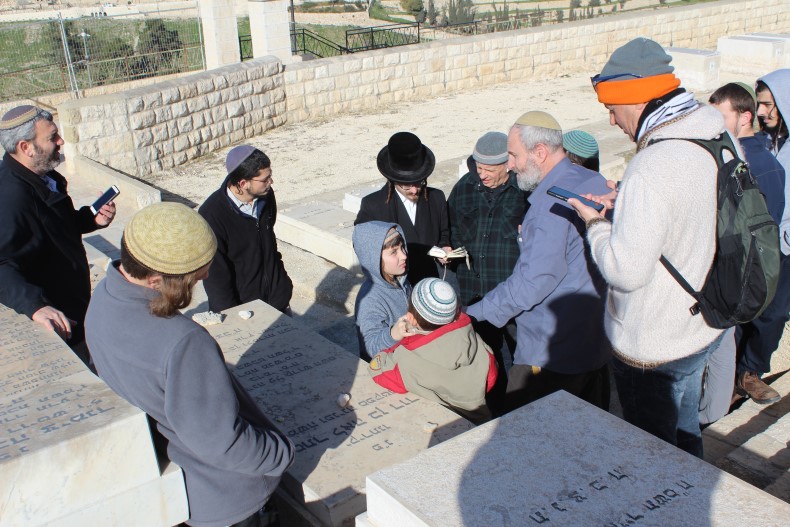 Israel
Remembering an American-Israeli terrorism victim on Yom Hazikaron
Golan Ben David was 2 years old in 1974 when his mother, Esther, was killed by a Syrian shell.
Advertisement