Fund will provide temporary housing, legal representation for those legally seeking asylum, and assistance for unaccompanied and/or separated children 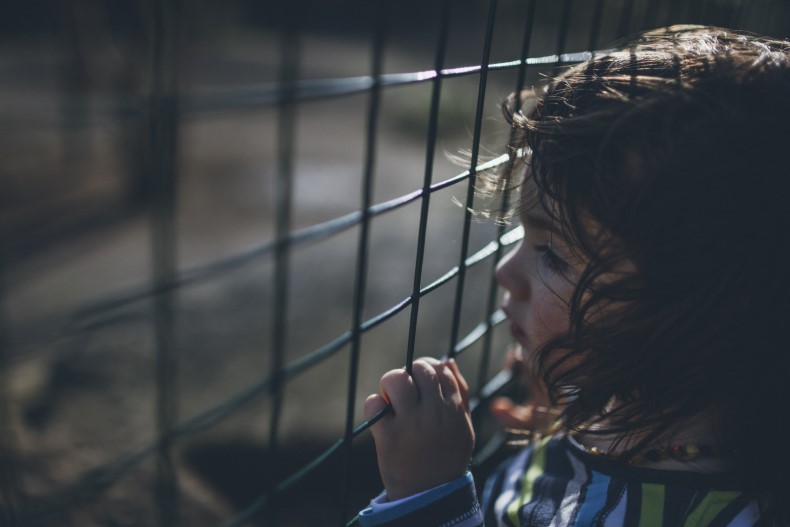 In response to the crisis at the nation's southern border, the Jewish Federation of Chicago has opened the Fund for Asylum Seekers.

The Fund will aid those legally seeking asylum by providing temporary housing for those released from detention centers, legal representation, and case managers and advocates for unaccompanied and/or separated children.

"We are opening the Jewish Federation Fund for Asylum Seekers after hearing from many members of our community who were anguished about the situation," said Bill Silverstein, Chair of JUF's Jewish Community Relations Council.  "The Torah teaches that when we see a person in crisis, we cannot turn away-and there can be no doubt that there is a crisis at our nation's southern border."

The Fund will support three organizations that are providing relief on the ground:

"The refugee's welfare and rescue is the foundational commandment of the Torah," said Lonnie Nasatir, President of the Jewish Federation of Chicago. "The drama of the Torah from beginning to end is the story of asylum seekers, culminating in Israel's flight from slavery to asylum in the Promised Land."

The number of people massing at or crossing the border to seek asylum in the U.S. has swelled in the first half of 2019, and Customs & Border Protection has detained nearly 700,000 in the past eight months. Although the number of people detained has recently decreased due to the newly implemented "remain in Mexico" policy, detention centers and shelters for those released from detention continue to be overcrowded and underserved.

Children are particularly vulnerable: on any given day, more than 2,000 children, including those separated from their parents, are housed in detention facilities.

"Jews are taught that 'we were once strangers' and therefore must treat strangers with dignity," Silverstein said. "It's a tenet of our tradition that takes on added significance and poignance during the 80 th  anniversary of the voyage of the St. Louis."

The St. Louis was an ocean liner carrying over 900 Jewish refugees seeking to escape Nazi Germany in 1939. After being denied permission to land in North America, the ship returned to Europe, and one-third of the passengers subsequently were murdered in the Holocaust.