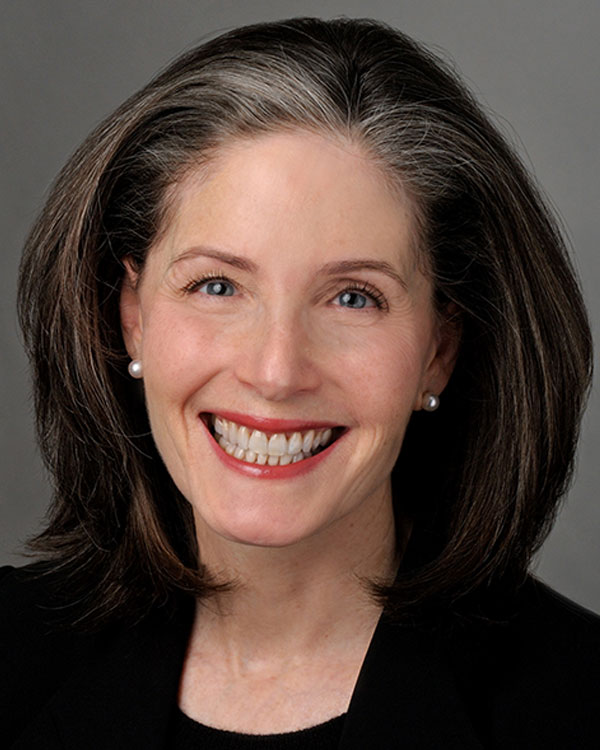 Ellen Carmell joined the Jewish Women's Foundation of Metropolitan Chicago (JWF) as its Executive Director in January 2015, bringing to her role over two decades of leadership in the non-profit sector and a strong commitment to the Jewish community.

Prior to JWF, Ellen was Director of the Bridging America Project at AJC (American Jewish Committee) a national initiative, supported by the Ford Foundation, to strengthen Latino-Jewish relations and advance immigration reform.

Ellen began her career as a museum educator and after many years as a museum professional and active lay leader, she decided to launch her "Encore Career" by putting her passions to work for the greater good - devoting the second act of her professional life to social change within a Jewish context.

Ellen has been involved with Facing History and Ourselves for over 25 years and currently serves on its Board of Directors, Committee on Governance, and Chicago Advisory Board as a past Chair. She also served in numerous lay leader positions at Temple Beth-El in Northbrook.

Ellen and her husband David live in Chicago; they have two children and two grandchildren. 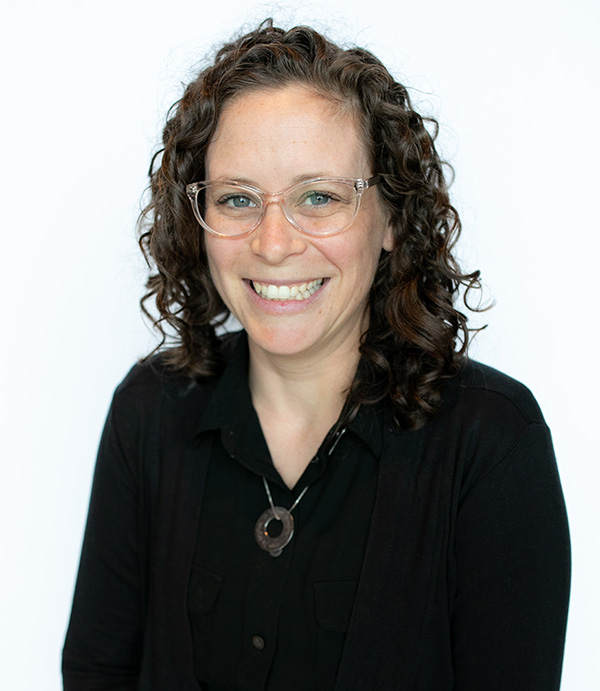 Amy joined JWF as its Program Officer in April 2017. Amy brings a valuable skill set and fresh perspective to her position, including a wide range of knowledge about the Jewish non-profit sector in Chicago and Israel.

Previously, Amy served as the Senior Endowment Associate for the Center for Jewish Philanthropy at the Jewish United Fund/Jewish Federation. Amy began her career as an AmeriCorps member in Columbus, Ohio at I Know I Can, a college access non-profit that strives to make higher education a reality for all students.

Amy hails from Cleveland, Ohio, and is a proud alumna of The Ohio State University where she received both her Bachelor's and Master's degrees in Education. Amy is currently pursuing a Master’s in Jewish Professional Studies at Spertus Institute in Chicago and completed the iCenter’s Master’s Concentration in Israel Education. Amy is a member of the inaugural cohort of Bonfire Chicago, a talent development accelerator for women. She is an avid reader, sports fan, marathoner, triathlete, and long-time volunteer at PAWS Chicago. In addition, she is a member of TBD Minyan, a lay-led Jewish community in Chicago. Amy lives in Chicago’s Andersonville neighborhood with her fiancé, Brian, and her rescue dog Winona.

Gabrielle joined the Jewish Women’s Foundation in October 2021. She brings to her role experience in nonprofit work and public policy research. Before coming to JWF, Gabrielle participated in the Avodah Jewish Service Corps program in Chicago and worked as case manager at the Broadway Youth Center, a resource center for homeless and queer youth. Gabrielle also spent time working at the Greenberg Team, a consulting firm that focuses on Jewish education projects, and the Government Accountability Office in DC.

Gabrielle became interested in women’s issues when she took part in the Research Training Internship program (a past grantee of JWF). She had the chance to examine some of these issues in more depth in college where she researched the gender wage gap in the United States and hijab laws in France. Gabrielle looks forward to engaging with these types of issues as part of her work with the Jewish Women’s Foundation.

Gabrielle grew up in Skokie and currently lives in Lakeview. She is a graduate of Brandeis University where she studied economics, psychology, and history. Gabrielle is an avid reader whose favorite genres include historical fiction and memoir. In her free time, she also enjoys biking, singing, and spending time with friends and family.