Perhaps no facet of Jewish life has been depicted on television more than the bar mitzvah. 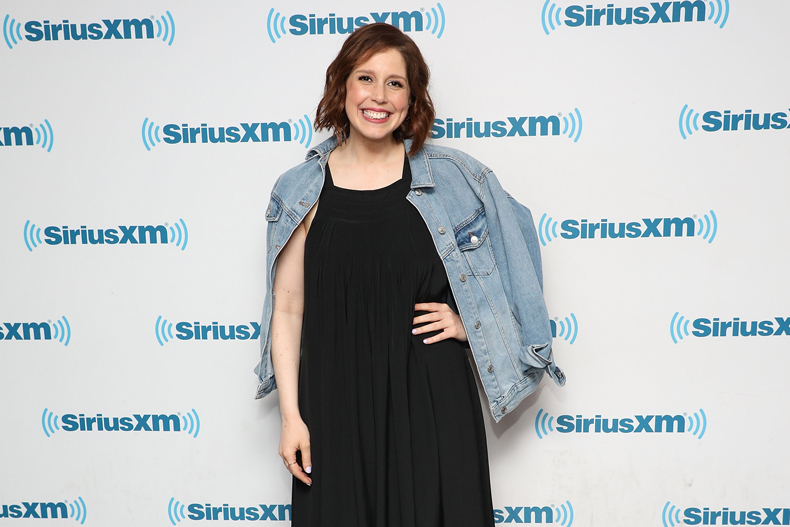 Perhaps no facet of Jewish life has been depicted on television more than the bar mitzvah (the bat mitzvah not so much). While the party and gift-getting aspects of the experience lend themselves to simple and shallow jokes ("I hear you get a lot of presents," pint-sized wisecracking hustler Danny Partridge observed in an episode of The Partridge Family), TV has done an admirable job of exploring the significance of this rite of passage, what it means to be a man and the sometimes difficult moral and ethical choices adults are called on to make. Like on The Commish, when on the eve of his bar mitzvah, the police commissioner's son discovers his girlfriend's father is a criminal and must decide whether to testify against him. Or on Diff'rent Strokes, when Arnold's adolescent flirtation with Judaism helps him to reconnect with his own church.

An adult Russian defector who was never bar mitzvahed rediscovers his faith when he falls in love with a widowed woman and rabbi's daughter whose son is undergoing his rite of passage.

Officers Toody and Muldoon step up when they learn that no one will come to the bar mitzvah of a young boy on their youth basketball team because the boy's father, a landlord, is "the most hated man in Brooklyn." This is a lovely episode by Nat Hiken, creator of Sgt. Bilko. The last line will wreck you, as the boy's father sees the error of his ways: "Yesterday, my boy was bar mitzvahed, but it was me who became a man."

For half of this episode, all the evidence suggests comedy writer Buddy Sorrell is having an affair. In a wholly unexpected twist, it turns out that Buddy is taking bar mitzvah lessons as a surprise gift for his mother. This was my late mother's favorite Dick Van Dyke Show episode; she cried every time. And now I do, too.

This two-parter is what used to be called A Very Special Episode, and it's not just because bigoted Archie Bunker wore a yarmulke or "Adom Olam" was sung in prime time. This reportedly was the first sitcom to depict a bat mitzvah. Stephanie, the Jewish girl whom Archie and Edith raised, displays this rite of passage's moral essence when she refuses to condemn the alcoholic father who abandoned her when he shows up uninvited for the ceremony.

The Kid Who Wouldn't Quit: The Brad Silverman Story (1987)

In this ABC Afterschool Special, Brad Silverman stars as himself, a boy with Down's syndrome who, despite being dissuaded by his rabbi and cantor, became a bar mitzvah, and eventually attended college. "It's a good thing to have a dream, as long as you're willing to work to make it come true," Silverman states.

You want "Must Cry TV?" This is Us has got nothing on The Wonder Years. Non-Jewish Kevin Arnold suffers a bad case of bar mitzvah-envy when his life-long best friend turns 13 and in addition to becoming a man, looks to receive hundreds of presents and "a thousand bucks." Narrator Daniel Stern, as grown-up Kevin, puts it all in perspective for us: "I just needed recognition, something to tell me I was growing up." If you can make it through the montage of photos from the bar mitzvah ceremony scored to Simon & Garfunkel's "Bookends" without welling up, you are made of sterner stuff than me.

"My dearest son: each day you redeem me. May your journey be filled with the same joy, wisdom, and purpose you have given mine." Frasier's speech to bar mitzvah boy Frederick is a lot more beautiful in the original Klingon, as he discovers to his horror after running afoul of a vengeful Trekker and radio station colleague who offers to "translate" Frasier's speech into Hebrew. This episode is equally hilarious, cringe-worthy, and heartwarming.

What does it take to get Krusty the Clown on Springfield's Jewish Walk of Fame? A bar mitzvah, for starters, a ceremony that Krusty's rabbi father (voiced by Jackie Mason) passed on for fear that his son would make a mockery of the ceremony. Brace yourself for "Krusty the Clown's Wet and Wild Bar Mitzvah" -- with Mr. T -- aired live on Fox.

Come for the bar-mitzvah, but stay for the joyous(?) song, "Remember That We Suffered." Sample lyrics: "Now it's time to celebrate!/Grab a drink and fix a plate/But before you feel too great/Remember that we suffered." Bonus points for Patti LuPone as the rabbi.

One of SNL's most endearing recurring characters was Vanessa Bayer's Jacob, who would appear on "Weekend Update" to comment on Jewish holidays and traditions, but always with a prepared bar mitzvah-like speech complete with his own catch-phrases ("But don't tell my parents that"). Steven Spielberg was reportedly a fan, as was Billy Crystal, who played Jacob's dad in Jacob's final "Update" appearance. Jacob was a one-joke character, albeit a great and resonant one that never turned mean-spirited. But don't tell my parents that!

Donald Liebenson is a Chicago writer who writes for VanityFair.com, LA Times, Chicago Tribune, and other outlets.