A daughter’s memory brings a community-gathering event to life

Five years after Judy and Bill Goldberg unexpectedly lost their daughter Sarah, they are honoring her memory with “Sarah’s Stage." 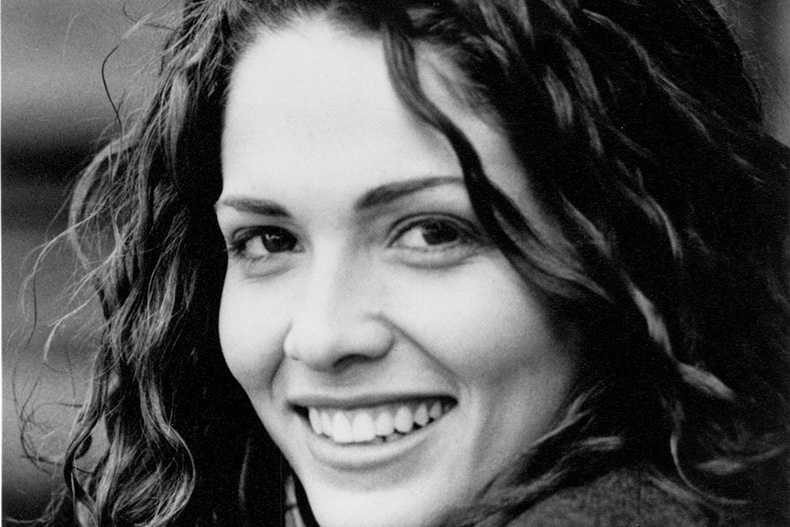 Five years after Judy and Bill Goldberg unexpectedly lost their daughter Sarah, they are honoring her memory and legacy as an actress with "Sarah's Stage," an event designed to help young Jewish professionals engage with synagogue life.

They turned to their own congregation, Anshe Emet Synagogue, and clergy, Rabbi Michael Siegel, for guidance. After contemplating the problem of young people disengaged from synagogue programming, the Goldbergs and Siegel came up with the idea of a party that would encourage young adults, ages 23 to 36, to engage with Anshe Emet.

"This way, we could do something for the future of the synagogue and honor Sarah's memory," Bill Goldberg added.

The party, which will take place April 2 at City Hall, will include food and cocktails, including Sarah's favorite, pink champagne, and a performance from the band Rod Tuffcurls and the Bench Press.

Sarah-who died in 2014 at the age of 40-began her stage life with a chance encounter as an extra on the 1997 film My Best Friend's Wedding. Although Sarah majored in biology at Amherst College and had planned to study medicine, her experience on the movie set inspired her to move to Hollywood and seek a career in acting instead.

"She went to California and knew no one in show business," Bill said. "She interned for the Jim Henson Company, took classes, got small parts-and that led to bigger parts."

Sarah, who was sometimes known by her stage name of Sarah Danielle Madison, is best known for her role as Sarah Glass Camden in TV's 7th Heaven, where she fell in love with-and later married-her husband.

She also appeared on the shows Judging Amy and 90210 as well as in the movie Jurassic Park III .

In addition to her acting career, Sarah had a vibrant life as a skier, volleyball player, yoga practitioner, and owner of two rescued dogs.

"Sarah had an incredible life clumped into a very short period of time," Judy said. "It's hard for us as parents to go through this, but Sarah's Stage is a beautiful way to honor her."