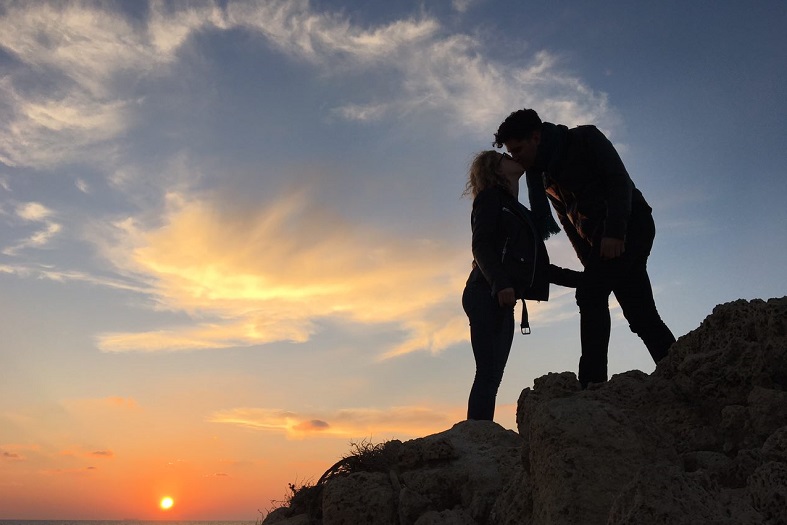 How does Judaism fit into my life? How can I share Jewish traditions and culture with my non-Jewish spouse? What role does Israel play in my Jewish identity?

Honeymoon Israel-a trip to Israel for adults in committed relationships and a current grantee of the JUF Breakthrough Fund-seeks to help young couples answer those big questions.

"Honeymoon Israel is perfect for young couples who are early on in their committed relationship who are figuring out these ideas and bigger questions they might have, whether they're interfaith or both Jewish," said Zach Pellish, Honeymoon Israel's local director of community engagement in Chicago. "The couples come on the trip with a lot of intentionality, which provides a much more meaningful experience."

Honeymoon Israel, founded in 2014, was the brainchild of Michael Wise, the former CEO of the Jewish Federation of Greater Buffalo, and developed in collaboration with Honeymoon Israel Co-CEO Avi Rubel. When the Pew Research Center's 2013 "Portrait of Jewish Americans" revealed that more than half of Jews marry a non-Jewish spouse, Wise wanted to ensure couples of diverse backgrounds were welcomed into the Jewish community.

"Our vision is that Honeymoon Israel couples will build relationships with one another and connect to Jewish life and the Jewish people in a way that is meaningful to them," Pellish said. "We want to give them an easy and accessible way in."

Trips are community-based and currently operate out of 16 cities in North America. Community-based trips allow participants to stay connected to other couples after returning home, according to Pellish.

"The trips provide and establish a community for participants," Pellish said. "What they take away is a connection to those who are based locally in their city, which provides a long-term relationship with one another and what's going on in the community."

"[Israel] gave us a lot to talk about and reflect on," Zoia said. "Both of us learned a lot. It was like our backgrounds were converging in the Holy Land. We found ways to celebrate that and honor that. I could not have imagined a better trip, and going with Adam made it what it was."

Since returning, Sorkin and Zoia have remained in touch with many of the couples they met on the trip.

"We were really attracted to Honeymoon Israel because we loved the idea of having a community to come back to," Sorkin said. "I think in many ways, it was the most amazing part of the trip. Being in Israel and seeing the sights was awesome, but having made lifelong friends was the part that keeps on giving."

Sorkin says that since the trip, the couple has been celebrating Shabbat more, both together and with other couples.

"We have been reflecting a little bit more on our identities," Sorkin said. "Judaism wasn't a huge part of our lives prior, but Honeymoon Israel made us feel more welcome and comfortable, and has served as a good entry point for getting back into the Jewish community." 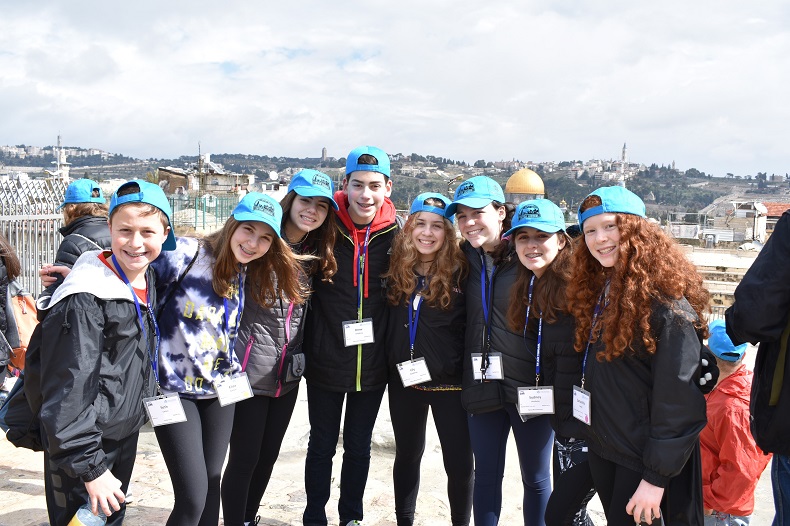 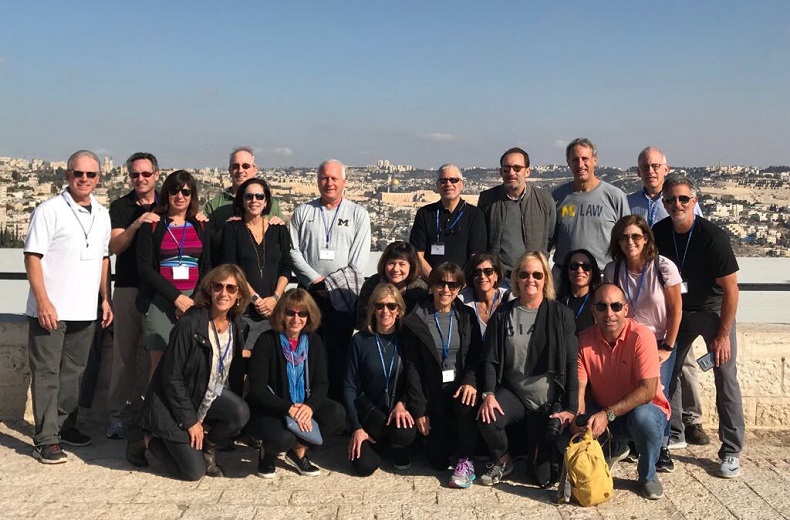