The stage is set for Big Event Fundraiser with John Mulaney

The Emmy-winner headlines on Saturday, Dec. 14 at the Sheraton Chicago Hotel. 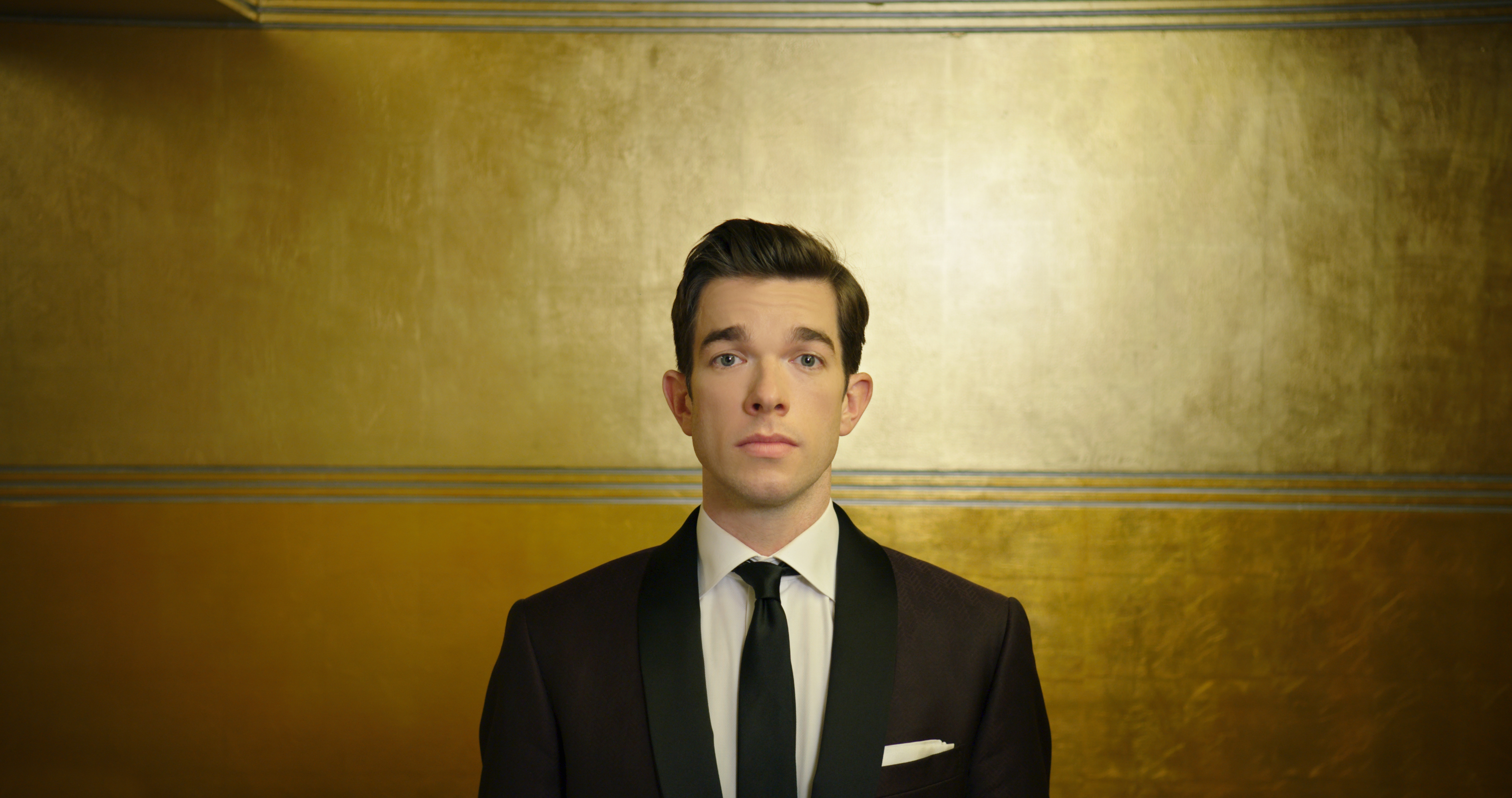 Emmy-award winning writer and comedian John Mulaney has a famous bit about how canceling plans to stay home and do nothing brings "instant joy."

But you won't want to stay at home Saturday, Dec. 14, when Mulaney performs at the 12th annual JUF Young Leadership Division Big Event Fundraiser at the Sheraton Chicago Hotel.

The stage is set for the big night, which will help the Young Leadership Division kick off the 2020 JUF Annual Campaign with a comedy show from John Mulaney followed by an after party featuring popular 80s cover band Sixteen Candles.

"You can spend your Saturday night at home watching John Mulaney specials on Netflix or see him live with 2,000 of your friends," said YLD president Joanna Greenberg. "It's an easy choice to spend an evening raising money for our local Jewish community and an organization that provides so much for all of us."

If you've seen any of his Netflix's specials, you probably know Mulaney is a native Chicagoan and that his wife is Jewish-two topics that often make an appearance in his sets.

Mulaney recently toured the U.S. with his stand-up tour,  Kid Gorgeous, which was also released as a Netflix special last year and won the Emmy for Outstanding Writing in a Variety Special. He starred in the Broadway hit,  Oh Hello , with Nick Kroll, who he also works with as a writer and the voice of Andrew on Netflix's  Big Mouth . His other well-known Netflix specials include  The Comeback Kid  and  New In Town .

In 2008, he began writing at  Saturday Night Live , where he appeared as a Weekend Update correspondent and co-created characters including "Stefon" with Bill Hader.

"What better way could we possibly kick off the 2020 Campaign?" said Elizabeth Kramer, 2020 Young Leadership Division Campaign Chair. "John Mulaney is one of the most popular comedians around, while Sixteen Candles Band gives Chicago street festival-lovers a rare winter performance.

"And the talent is just a bonus! The Big Event Fundraiser is a meaningful night for our YLD community to come together and give back."

What you to need to know about the *Big* night:

Tickets to the Big Event Fundraiser are $95. If you are a first-time donor, your attendance requires a minimum gift of $25 to the 2020 JUF Annual Campaign, which is included in your ticket price. Current donors will be asked to match or increase your previous JUF gift, which you will have the opportunity to do during the program. Twenty-five dollars of your ticket price will go toward payment of your 2020 pledge.

This year's festivities will include the following: First, wine, beer, and snacks, then the fundraiser and comedy show, followed by an after-party with live music, three drink tickets and a cash bar. Dietary laws observed. Ages 21 and over only.