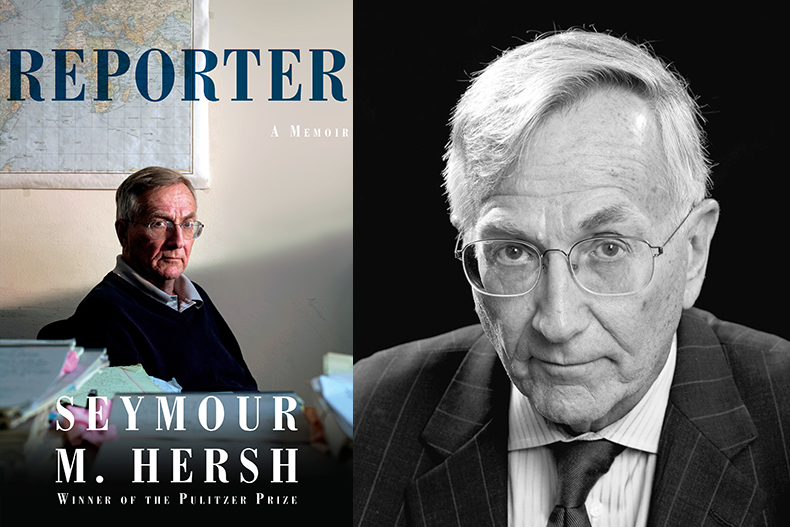 "I've never had a book with better reviews," Seymour Hersh told a journalist calling his Washington, D.C., home in late September to discuss his newly published work, Reporter: A Memoir.

Hersh, 81, is entitled to pride for his memoir, his 11th book. The previous 10, like the investigative journalism for which Hersh is famed -- notably for The New York Times and The New Yorker -- uncovered important truths hidden by America's military, intelligence networks, and presidents. Hersh's memoir takes readers behind the scenes of a journalist conducting top-flight, old-school reporting.

The drive that propelled Hersh to stardom has deep Chicago, Jewish-immigrant roots. Raised on the South Side, Hersh worked in his father Isadore's dry cleaning business on Indiana Avenue. Upon Isadore's death from cancer, Seymour ran the store. He was 17.

"I wanted to make sure the struggling business survived and would keep my mother in pots and pans and flour," Hersh writes of his mother Dorothy, "a marvelous baker."

As he finished writing the memoir, Hersh visited Isadore's and Dorothy's home villages in Lithuania and Poland, respectively. "It was a very hard life," he said.

While keeping the shop afloat, Hersh attended a junior college that the University of Illinois opened downtown at an old training facility known as Navy Pier. His literature professor, Bernard Kogan, discovered Hersh's writing talent and steered him to the University of Chicago.

The episode slipped from Hersh's mind until he received a letter from Kogan 30 years later, upon the 1984 publication of Hersh's book on Henry Kissinger.

"I'd repressed it," he said when asked about Kogan's pivotal intercession. "I forgot about it. I didn't realize what an astonishing thing he did."

Before I can probe further about Kogan's role, Hersh had moved on to the challenge of being the family's breadwinner at so young an age.

"I was always smart, but what could I do? My father was dying," he said. "The store -- I ran it. It was dwindling. Somehow, I stayed there. I spent five years there. We sold it eventually to the employees. It never occurred to me, until I started to do the books, how dumb we were. The store was barely making money. Nobody could run it like my father. We hung in."

Tenacity has been a hallmark of Hersh's career, earning him acclaim and respect. It also was the source of mutual head-butting with the likes of the Times' then-executive editor Abe Rosenthal.

Hersh's digging brought him numerous journalism awards, including the 1969 Pulitzer Prize for a series of stories he remains best known for: the scoop on a March 1968 massacre committed by an American military unit against several hundred unarmed civilians in the village of Mai Lai during the Vietnam War. Hersh, working as a freelance journalist, reported the mass murders in articles for Dispatch News Service.

"As I did the story, I learned the enormity, the awfulness, of it OJT: on-the-job training. I was doing it for weeks and getting more horrified," Hersh said when asked at what point he knew he'd struck gold on the Mai Lai expose'.

"I knew I'd done something remarkable. I knew, after the first or second story, when the editors [of Dispatch's subscribing newspapers] asked for the next [installments]. … I knew I had a special place in the newspaper world."

Hersh would write two books on the episode. He broke other blockbuster stories, like the CIA's spying on Americans protesting the Vietnam War, the agency's efforts to undermine Chile's Allende government and, more recently, American soldiers' abuse of Iraqi prisoners at Abu Ghraib. His book The Samson Option tells of America's covert support for Israel's then-nascent nuclear-weapons program.

Hersh said he's unsure what drew him to investigative journalism, but that a passion for reading and for history were key. He also is sensitive to injustice.

In the interview with JUF News, Hersh mentioned an African-American employee of the dry-cleaning business, someone who took Hersh to a Negro League baseball game at Comiskey Park. The young Hersh made a poignant realization.

"I knew that I had a future, and he knew that he did not," he said.

While covering crime, Hersh once waited in the underground parking lot of Chicago's police department headquarters to interview a policeman who'd just reported shooting a robbery suspect fleeing arrest. Hersh overheard one of the shooter's colleagues ask, "So the guy tried to run on you?" The response: "Naw. I told the [African-American man] to beat it and then plugged him."

Hersh sought to report this admission of murder, but an editor rebuffed him, saying that the police would deny it. Hersh writes in the memoir of being "full of despair at my weakness." On the phone, he seemed to have made peace with the incident.

The anecdote revealed an important truth about the discipline of investigative reporting itself.

"I realized it was a very imperfect business in which there's self-censorship," he said. "I was 22. What did I know?"

Hillel Kuttler is a freelance writer living in Israel. You can reach him at hk@hillelthescribecommunications.com. 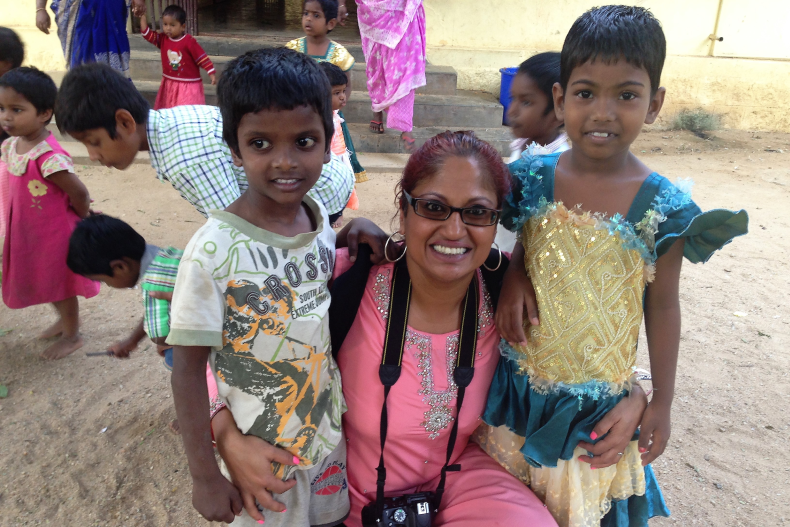 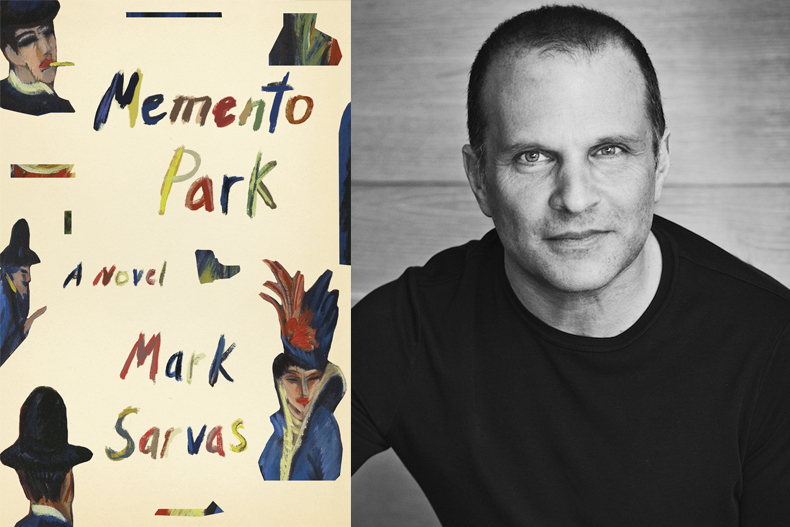 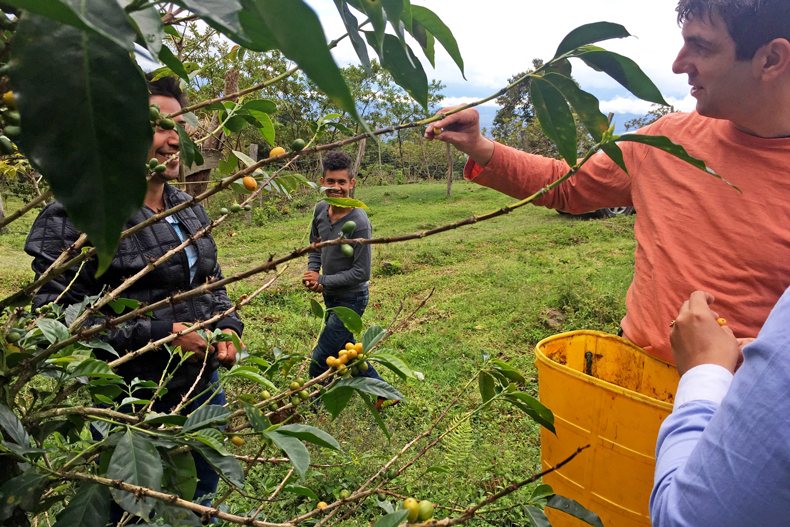 Arts
One's author's journey in gratitude for his morning java
Author A.J. Jacobs has always encouraged his three sons to be grateful for all they have. 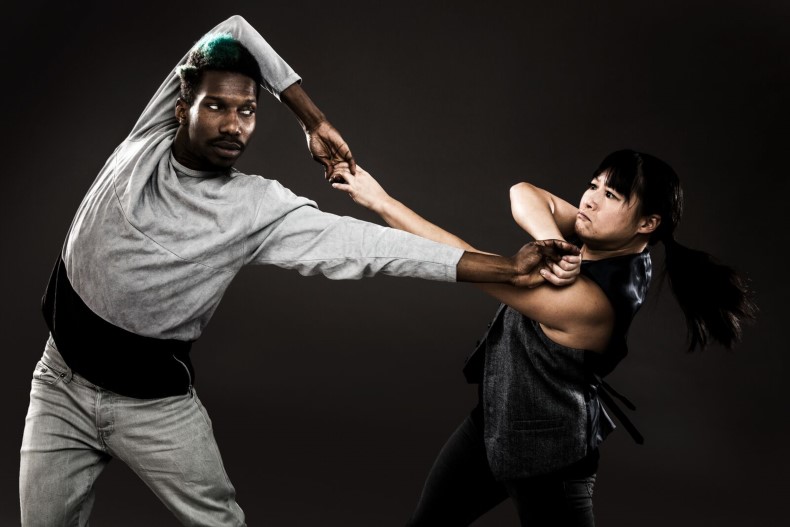 Arts
Arts & Minds: Jews in motion and a president’s momentous decision
A book on Jewish influence in modern and postmodern dance, an Israeli dance company and a play about President Truman's speedy recognition of Israel.
Advertisement