Two volunteers, two professionals will be recognized for their many contributions 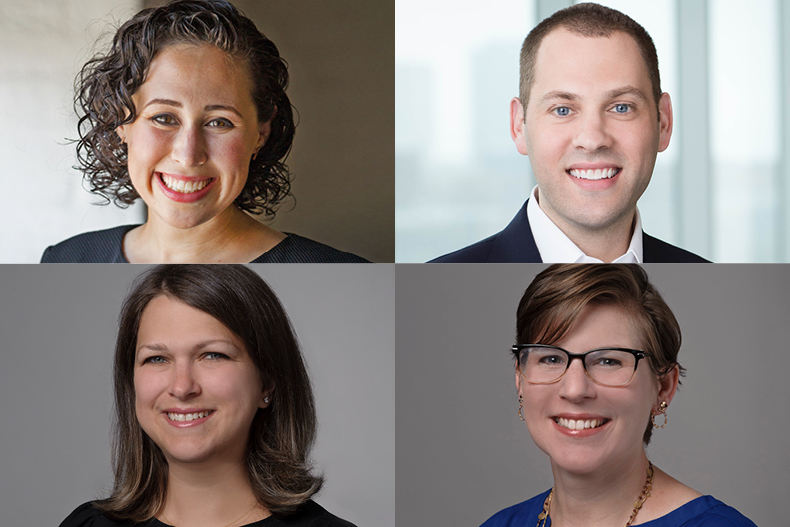 Four outstanding young leaders will be recognized for their service to Chicago's Jewish community at the Jewish Federation's Annual Meeting Sept. 17.

During the 10 a.m. Community Forum, Anna Hartman and Rabbi Michelle Stern, BCC, will receive the 32nd annual Samuel A. Goldsmith Young Professional Award, honoring Jewish professionals whose exemplary performance at a Jewish agency in the Chicago area has benefited the entire Jewish community.

Following that presentation, Stacey Dembo and Joshua R. Liss will receive the Davis, Gidwitz & Glasser Young Leadership Award, presented to volunteers 40 and under who have demonstrated exemplary dedication and have made significant contributions to Chicago's Jewish community.

For more information or to register, visit here . 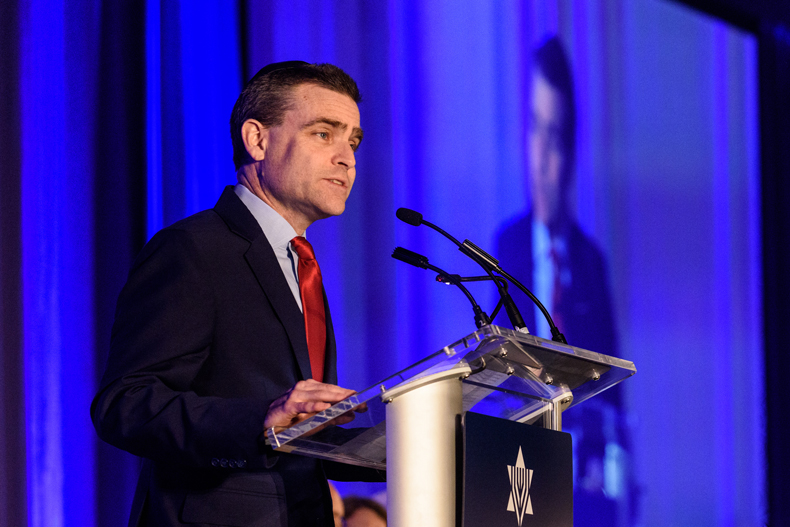 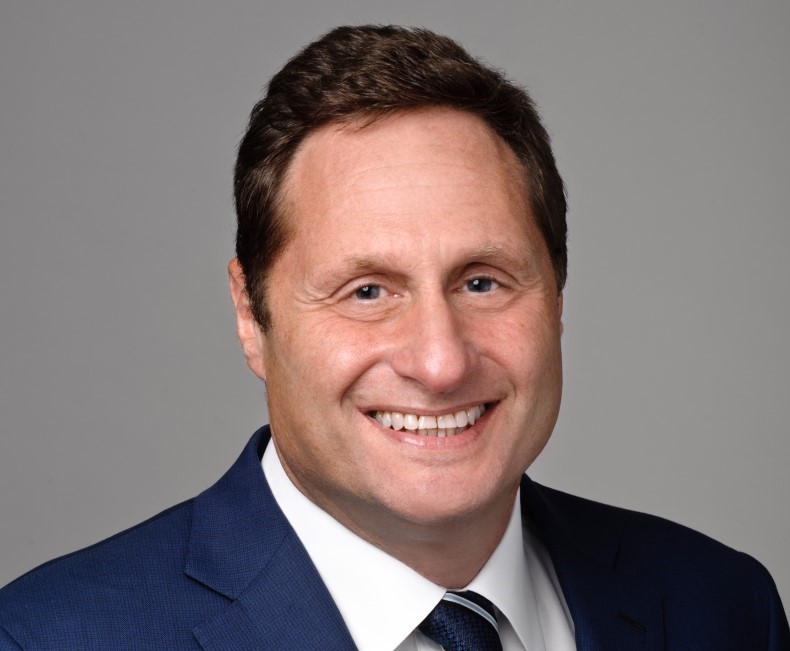